Over the years, we have worked with quite a lot of companies of various sizes, verticals and focuses. These companies think we are awesome and its mutual.

We are an army of

We take complex problems and transform them to digital products and experiences by using the cutting-edge strategies, technologies and user designs. We humbly celebrate ourselves on engineering high-quality products and services that drive real performance and business values. 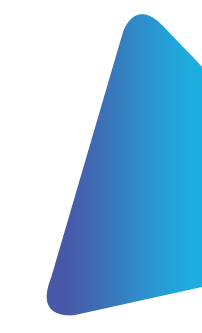 Our story began in 1978, when videography became an affordable commodity to common people, Stanley Russell, started his first studio to provide professional video editing and broadcasting services to major film production companies and satellite channels like Sun TV, Vijay TV, Raj TV and much more. After a decade, the digitization wave hit the broadcast industry and CDTECH was founded to mark the history in Chennai by being the first company to do CD production in a large scale, and hence the name.

By 2009, we got off the ground as an Information Technology company and developed many software products for video conferencing, digital marketing, billing and e-commerce. In the years that followed, we greatly enhanced the features and functionality of our internet video streaming product line, introduced live broadcasting hardware and began offering custom internet broadcast solution worldwide as Livebox and IVB7. 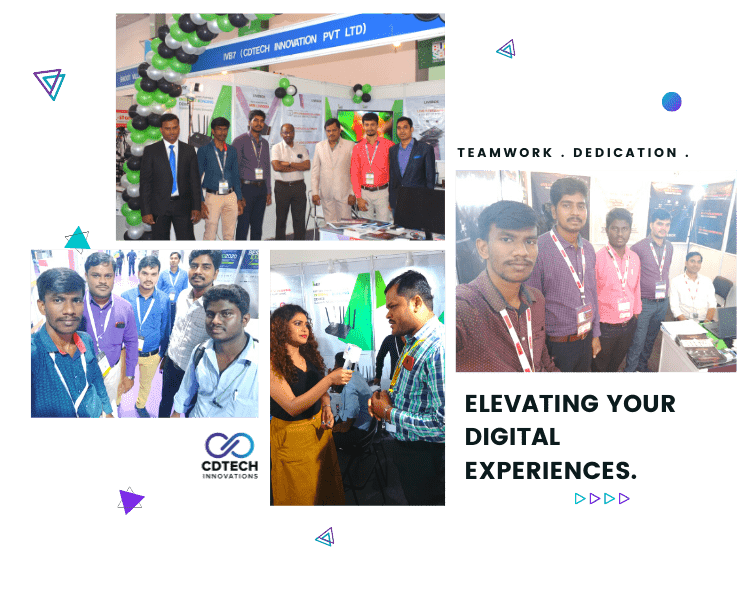 Nuggests of wisdom from our

This team is quickly respond, informative and deliver what is asked for. Would highly recommend. Thanks!

SUNIL MISHRAWeb TV Owner
This team is quickly respond, informative and deliver what is asked for. Would highly recommend. Thanks!

Creating remarkable digital experiences is what we do!
Tell us about your business ideas or needs,
we’d love to collaborate with you.

Leave us a message

Send us a message

Get in touch with us and let’s make your business better!

Need a consultation? Feel free to drop by our office!